A couple of months ago I had a potential client who had been employed by an air conditioning business to explore a move into the retail sector. This person’s plan was to have something up and ready for approximately November when the first heat wave would have flowed through Brisbane and the switch would be flicked, reminding people how oppressively hot it is about to become and how much they need reverse cycle air conditioning. In my many years in this industry, it always confused the shit out of me when, come mid December, there’d be an influx of air conditioning installers, retailers and wholesalers all asking for fast results. Nearly every single one would be desperate to “make the most we can before March”, essentially committing to 8-10 weeks of AdWords management. It’s not impossible to gain an ROI in this market, but think about how high this has pushed the CPC for everyone, as everyone tries to game the AdWords system for 2-3 months each year.

It’s frickin’ ridiculous. If you’re looking to dominate, or even properly compete, you need to be advertising on Google year ‘round. You need to be doing your “test” phase.

I told the particular client from my intro paragraph how impressed I was with him looking at the advertising so early in the piece, because it was July, and Summer was a long way off. His plans were lofty and we put a plan together to begin quickly to accommodate the desire to get things moving as soon as possible.

Funnily enough, we were unaware that his superiors weren’t looking to invest in the retail side of the business this year, they were merely looking to see if there was a way they could enter the market side on, like the fact that their Commercial Install business would give them an advantage over the giants Domayne/ Harvey Norman and with some magic wand waving we’d have them there in a couple of weeks.

I’m not just talking about air conditioning companies, everyone is guilty to some degree. I am braced for the Christmas rush, guaranteed to have someone asking me in December how much I think they will make on AdWords over Christmas if they start now: Don’t get me wrong, I’m not saying you won’t make dollars and that I think you should wait. If anything, I’m advocating the exact opposite. Particularly in regards to Christmas, now is an awesome time to get on AdWords and start your journey.

I know some of you are sitting there with a smug smile on your face thinking that there is no way you’re selling at the moment, Spring is sprung, no dollars coming your way what with the fact that you are a singularly Winter product. I see you, Industries of the Snow! You are not immune. Where is your Remarketing? Where is your End of Season Sale? Where is your Last Season Sale? You should never stop advertising! 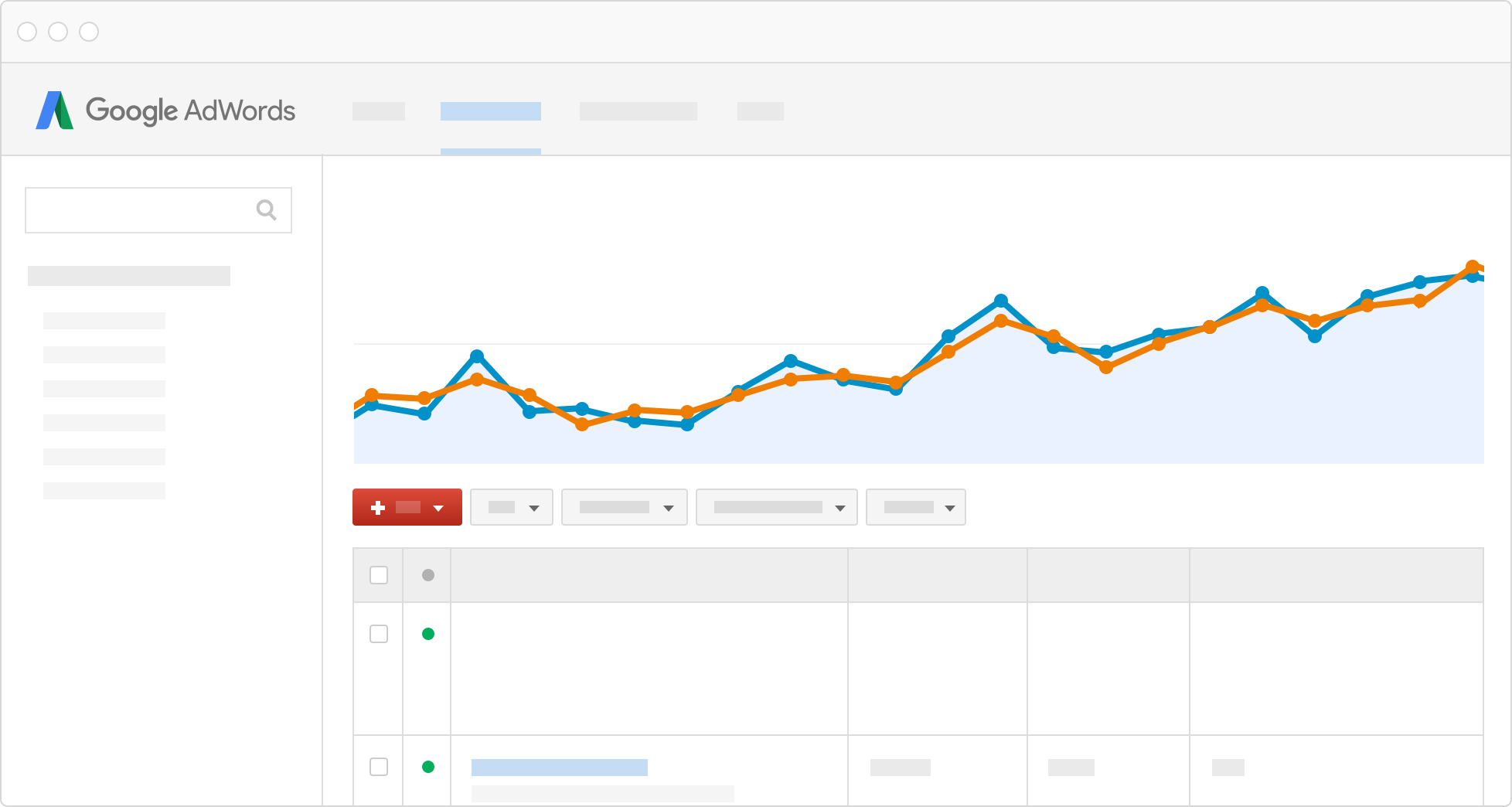 I’m not saying you need to be pushing as hard with your advertising as if it were your Busy Season, I’m just saying you are preparing yourself for the Busy Season. You’re keeping your CPC relatively low, your AdRank will be sustained while your competition is patting itself on the back for exiting the market, you’ll be picking up the stragglers and reducing your overall costs by streamlining your account over 12 months while they try to magically stuff 12 months of professional management into 2-3 months.