If you have an online store or an app, chances are you’ll need to integrate some form of payment system. You’ll probably be considering two of the more popular options, Braintree and Stripe. So what are the differences between the two, and which one is right for your business? Comparing the two will help businesses make an informed decision on which one they should use.

So what is Braintree and Stripe anyway?

Braintree is a subsidiary of PayPal, after PayPal acquired the company back in 2013 for $800 million. While this means it is able to offer PayPal payments, the acquisition did cause concern for some who signed up to Braintree specifically because it wasn’t PayPal. Two years after the acquisition, Braintree had more than $50 billion in Authorised Payment Volume, which more than quadrupled its payment volume.

Stripe is a payment company with businesses in 25 countries around the world. However, it is more than just a payment platform. It offers a bunch of business tools including Connect and Atlas.

So what are some of the pros and cons of using the services? Here are some factors to consider: >Often an important factor to a business is how much something is going to cost. In the case of Braintree and Stripe, there’s really not that obvious of a winner.

Both companies offer a flat rate pricing model, with a flat fee of 2.9% of every transaction, plus an additional 30 cents per transaction. Braintree will process your first $50,000 worth of transactions for free, which Stripe does not.

In regards to fees, both charge a $15 fee for chargebacks. However, Stripe will refund this fee if the customer is at fault and the chargeback is not upheld.

So there’s really no clear winner in regards to fees, we’re calling this one a tie. Braintree’s main form of support is through email and phone, while Stripe’s is through a web form, and it does not offer telephone support. However, Stripe does offer an IRC so you can chat live.

Both companies are active on their Twitter accounts, and respond to developers within a short period of time.

Sitepoint found that when asking Stripe and Braintree the same question, Braintree responded within six hours, while Stripe responded in a day and a half. Both responses were able to answer the question, but Braintree was much faster in response time.

Winner:Braintree for the faster response time.

Everybody wants to have a trial period. After all, isn’t it best to trial a product or service before fully committing? The good news is, both Stripe and Braintree offer trial periods on subscriptions.

On the other hand, Braintree requires credit card details upfront, before you start the free trial. This is not the best option if you’re limiting who you’re giving your credit card details to, and you don’t think you will end up using their service.

Sometimes a customer will want to upgrade their plans. If this happens, then you’re going to want a company that can make this process as smooth as possible. Fortunately, both services are able to smoothly upgrade a customer’s plan.

However, if you’re upgrading to a different billing plan, that’s when the problems start. Braintree cannot process upgrades if you’re changing from monthly billing to quarterly, for example. Stripe is able to handle this using prorated pricing. 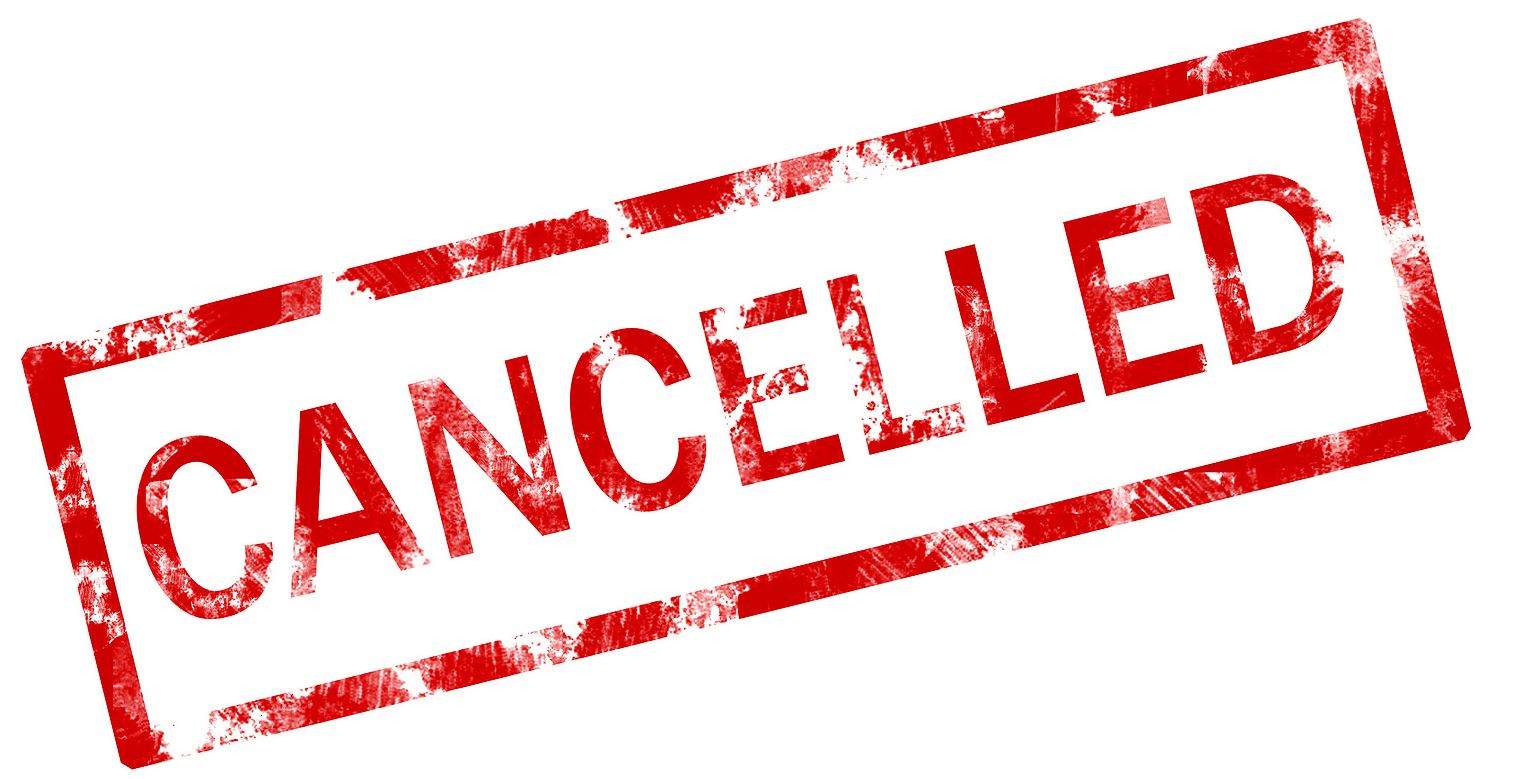 It’s an unavoidable part of business – sometimes a customer is going to want to cancel their subscription. When a customer does cancel, you may want them to continue to have access for the remainder of their billing period.

When using Stripe, an account can be cancelled at the end of the billing period. A webhook is sent to your app, so you’ll know to cut off the user’s access.

These are just some of the factors worth considering before using Braintree or Stripe. There are many other worth considering, including discounts, server integration, and documentation, to name a few.

In the end, the winner ultimately depends on your business and your needs. Stripe is able to handle a lot of international payment, while Braintree is the better option for domestic payments. If you’re using PayPal frequently, then Braintree is the obvious choice. However, when looking at the factors we have considered, Stripe is the clear winner. While fees are similar, there are many other differences. If you want to undertake a trial period without disclosing credit card details, then Stripe is best for you. Stripe will also run smoother for upgrades and cancellations. Consider how important each feature is to you and your business before deciding who your winner is.