Now that 2016 is nearly over, it’s time to look forward to 2017 and what trends we should expect to see in the digital marketing environment. Video is becoming increasingly popular, so it makes sense that the next step would be live streaming. There are already platforms taking advantage of this, such as Facebook Live, Pericope, Meerkat. Instagram even just launched its livestreaming service in Austrlia. While live streaming hasn’t quite taken off yet, it is gaining traction, and businesses are learning what to do and not to do. Live streaming is a great way to be able to broadcast your business, event, new product launch – whatever your business desires. It is extremely cost effective, and this is why live streaming is sure to grow as a digital marketing business tactic in 2017.

Videos are a great opportunity to engage the audience. They’re not just one dimensional anymore – 2016 saw the introduction of 360 degree videos. Real estate companies have already capitalised on this technology, and 2017 will be the year other industries follow. GoPro have already released videos of surfers in Tahiti (check the clip out on your mobile for the full experience).

360 degree videos helps to break the fourth wall and completely immerse viewers in the situation. While these type of videos are only available on certain platforms, such as YouTube 360 and shoppable video, 2017 could see new technology developed and 360 degree videos expand their range and be used by businesses.

While 360 degree video is taking off, one dimensional video advertising is still highly popular. According to a study by Cisco, video content will comprise 69% of all consumer traffic by 2017. Video not only satisfies a customer’s information needs, it also gives them entertainment. According to a study conducted by Nielsen, 64% of responders indicate video content will dominate their strategies moving forward.  It can only be expected that video advertising will continue to rise throughout 2017. Pokemon Go has died down, but at its peak its success was impressive. It was installed over 100 million times, and earned over $10 million in daily revenue. The consumers enthusiasm for augmented reality, and the clear earning potential, may see more brands capitalise on it and produce more augmented reality games and ads.

Conversion Rate Optimisation (CRO) isn’t anything new, but now it’s time to introduce it to websites and landing pages in order to raise your return on investment (ROI).

CRO is all about tracking user behaviour to see what produces the highest number of conversions. Businesses can use this to tweak their website to achieve a higher number of conversions and direct this traffic into sales. Make sure you test your landing page and optimise appropriately.

2017 is sure to see an influx of content writers to keep up with the demand for content. This will make content marketing more competitive. It will therefore be more challenging to make the produced content more interesting than the competitors. Writers will need to produce high quality content and consider interactive content. Make sure you collect data to know what your readers want to read and personalise your content to make it relevant.

As mobile usage continues to increase, apps are following suit and also becoming increasingly popular. As of June 2016, there were 2.2 million apps for Android users, and 2 million in Apple’s App Store. But what benefit does that have to businesses? There are now more benefits than just the money made from the app being purchased and downloaded by users.

Google now has app indexing for both iOS and Android apps. App indexing is a system that allows mobile users to find your app on Google search results in the form of an install button. The listed result will redirect to either Google Play or the App Store. For example, when I searched “hotel in Brisbane”, the top result was not a list of hotels, but rather an app for Booking.com: App indexing means an app will gain greater visibility, as it will be ranking on Google’s results page, and you can expect increased downloads. In 2015, Google CEO Sundar Pichai said “40% of searches now return app indexing results in the top five results.” This is definitely incentive for businesses to create an app to raise awareness of their company and increase sales.

Social commerce has been growing in 2016, and can expect to continue to grow throughout 2017. There are a few things to keep in mind when considering embarking on social commerce, such as: 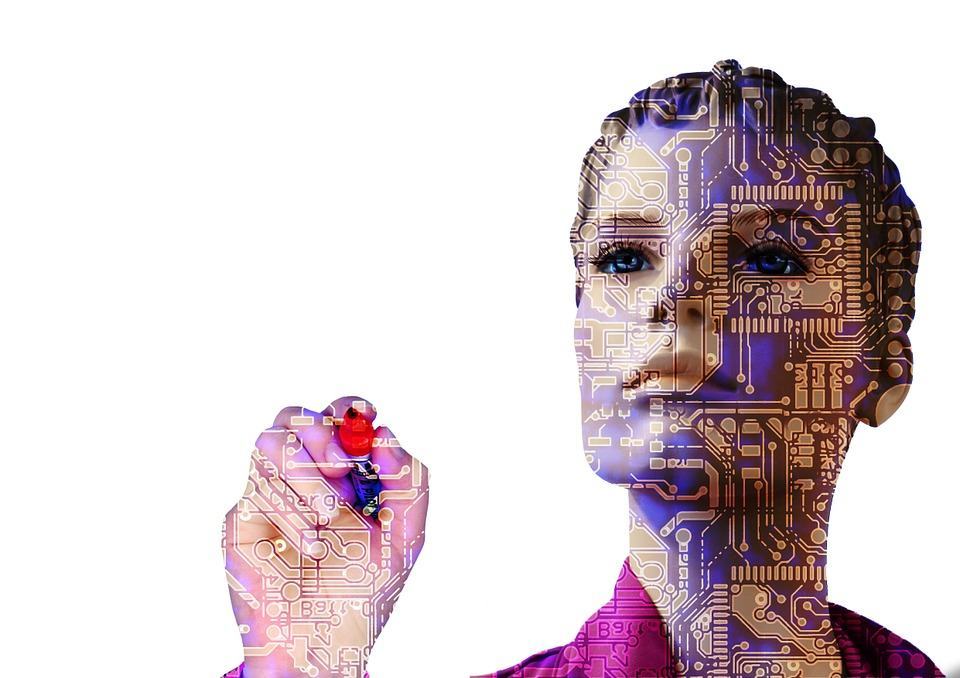 Artificial intelligence (AI) is no longer like how it is depicted in the movies. Instead, it is something that can be incredibly helpful to digital marketers.

Boomtrain spoke to Nils J Nilsson, a founding researcher in the AI field, who described AI as an “activity devoted to making machines intelligent, and intelligence is that quality that enables an entity to function appropriately and with foresight in its environment.”

AI can exist to help the lives of digital marketers easier. It can be used to understand human behaviour and analyse big sets of data. This means AI can generate emails to customers, and streamline data collection while business workers focus on growing other areas of their brand.

Think we’ve left something off the list? Let us know in the comments.