Both augmented reality and virtual reality are technologies that are proving to be very popular among consumers, and offer unique opportunities for innovations in a variety of different contexts.

Augmented reality technology has been used both as a tool for enhancing interactivity in games, such as the widely successful Pokémon Go, and for allowing us to interact with and learn about the world around us in new ways, as seen with Google Lens.

These latter technologies have offered us a glimpse of what the future might look like for augmented reality. 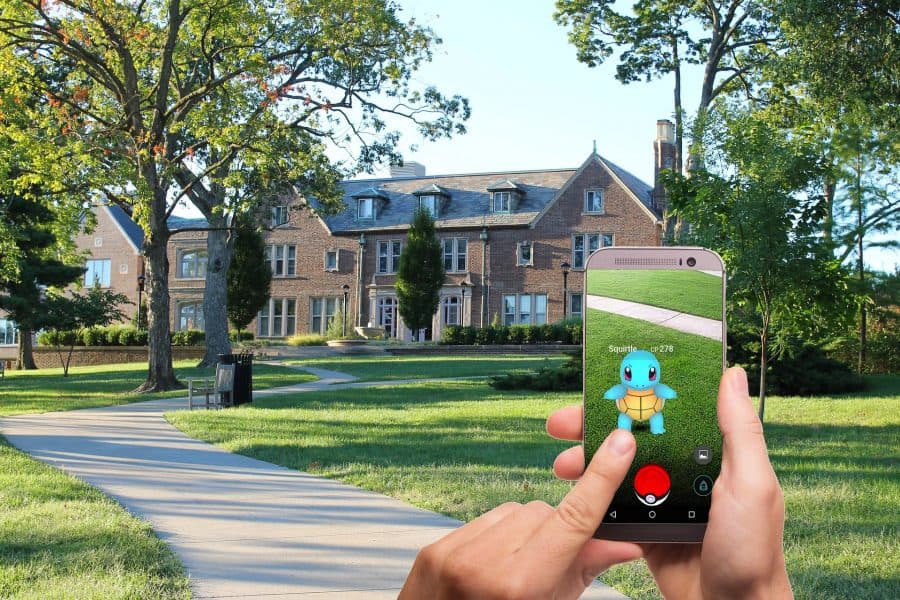 Virtual reality has experienced a similar boost in profile resulting from its use in gaming, promising to offer previously unthinkable levels of immersion, and adding new layers and depths to the gaming experience. As the home market for VR headsets grows, developers continue to find new and novel ways of taking advantage of the possibilities that it offers. Everyday tasks such as watching a movie or reading a book have now been moved into the realms of virtual reality.

Both these technologies also have enormous potential as marketing tools and, when used effectively, can encourage new levels of customer engagement.

Augmented reality provides the user with a composite image, which consists of a view of the real world around them, overlaid with virtual images that are designed to enhance the user’s experience in some way. Currently, the most popular use of augmented reality is in the realm of gaming. It is here that the technology found its first uses and it is here also that it has continued to grow and evolve.

Slowly but surely, businesses from across the spectrum have been waking up to the possibilities offered by augmented reality as a tool for enhancing the user experience, and encouraging higher levels of customer engagement. Uptake of augmented reality among businesses is growing and it is becoming a more common marketing tool.

However, its use is not so widespread as to be the standard. Therefore, any business which releases an augmented reality app to enhance their customer’s experience is still setting themselves firmly apart from the competition. 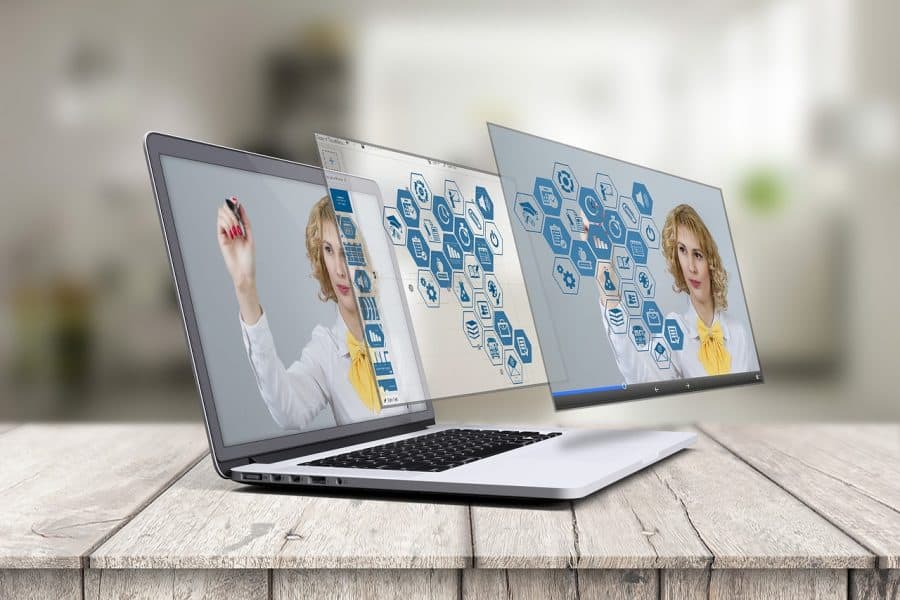 Virtual reality is one of those technologies that has been around for a while but has been waiting for someone to come along and refine it so that it can be successfully deployed to the mass market. That person was Lucky Palmer, an engineering prodigy whose Oculus Rift VR headset took the world by storm when it was first unveiled.

Unlike augmented reality, the goal of virtual reality is to remove the user entirely from the real world and immerse them in a virtual landscape.

As a marketing tool, virtual reality has proven harder to deploy than augmented reality as it requires that the user be entirely removed from their surroundings. While VR headsets designed to work with smartphones are starting to appear, taking advantage of VR still generally requires that the user is on their computer. 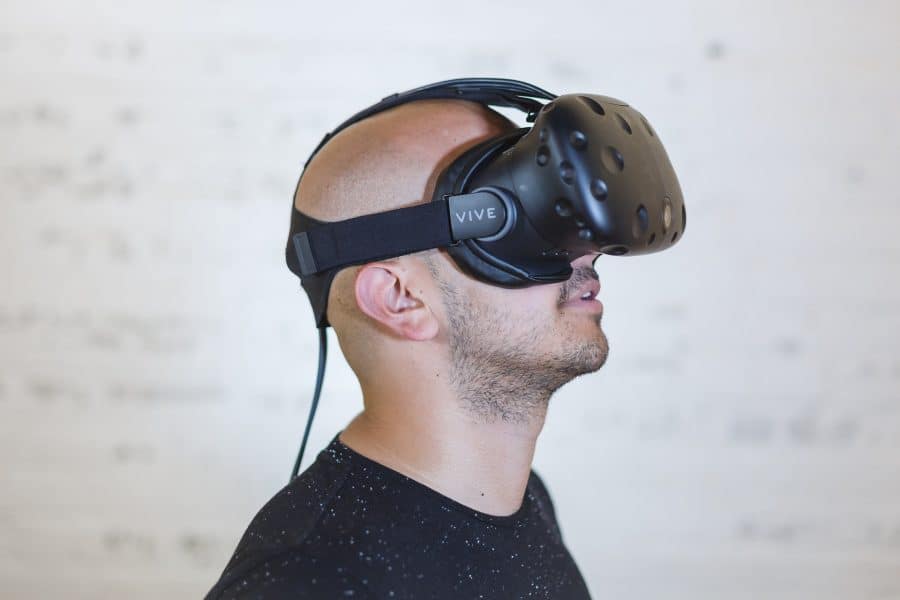 By making use of both augmented and virtual reality technologies, businesses can show customers products and services without them needing to leave their homes. This is a significant development for many people and allows you to make your products accessible to entirely new audiences.

In the case of virtual reality, customers are now able to tour a showroom or a shop floor without having to physically travel. With augmented reality, they are able to hold their smartphones up to a product in your shop and be presented with all the information they could possibly want to know about it.

Both augmented reality and virtual reality promise customers new and exciting ways of interacting with businesses, and the wider world around them. Those who take full advantage of the possibilities offered by these new technologies will be able to achieve unprecedented levels of customer engagement.